Casual Films is a global video content production company. Founded in 2006, it has grown to over 85 people with offices in London, New York, Los Angeles, San Francisco, Chicago, Sydney, Melbourne, and Barcelona. They have been voted the top corporate production company in the UK three times and have won over 100 awards for creativity and effectiveness for clients including BMW, Google, JPMorgan, HSBC, NBA, Red Bull, and Salesforce.

Lydia Chan, Managing Director, Casual Films: “The pandemic has made video content more important than ever. Our clients need more video, faster and better than ever before. Being able to draw on a global network allows us to deliver for them. Having local capabilities allows us to work faster and with less of an environmental impact as we drastically reduce the amount of air travel.

Thomas Elliott, Creative Director, APV: “From its inception through till today, Mark and the team at APV have built a strong agency brand and presence here in Asia that has consistently delivered exceptional results for our clients. As part of the Casual Films Group we look forward to leveraging that extensive local experience and combining it with global best practice to create the ultimate visual content agency experience not just in Asia, but the world.” 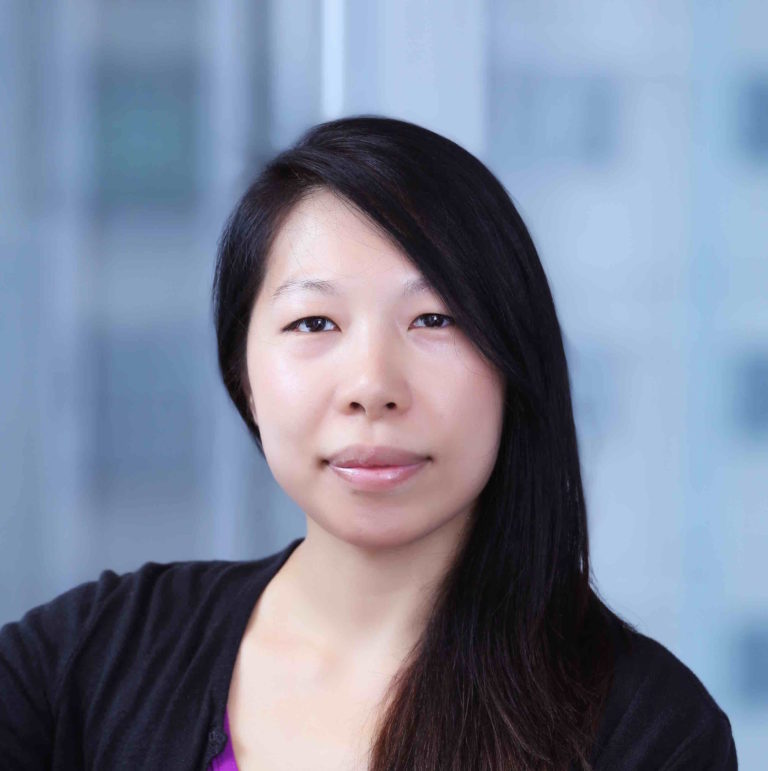 As I transition out of the world of production, I could think of no better home for APV’s staff. By joining forces with Casual, they now have a more global reach for their amazing work.