MullenLowe London has completed its acquisition of London-based independent creative shop 101. SI Partners advised 101 on the deal that will deliver a global stage for 101’s leadership team.

101 will be fully merged with MullenLowe, rebranding as MullenLowe London.  101’s leadership team will all take senior positions at MullenLowe London and its talent will move across London from Somerset House to MullenLowe Group’s Shoreditch office in October.

The purchase of 101 immediately expands MullenLowe’s roster of clients. Brands that will move to the agency include Heineken-owned Amstel and Desperados, Subaru and Zoopla. Dale Gall, MullenLowe London’s chief executive, talking to The Drum noted that the acquisition gave his agency the change to “accelerate” his ambition to bringing together “best of breed creativity, PR, digital, media, CRM and strategy”.

"Becoming part of MullenLowe doesn’t just mean a broader offering for our clients and a bigger stage for our colleagues. We know, like and respect the team, and we share their mission to win an unfair share of attention and success for their clients. It’s an exciting new chapter for us all, perhaps especially for Phil and I as people who earnt their advertising spurs at Lowe, as client and strategist respectively".

Phil Rumbol, 101 founding partner, was a client of MullenLowe predecessor Lowe Worldwide, when he was at Stella Artois, working with Green, who was a strategist at the agency. The duo also worked together when Rumbol was at Cadbury and Green was at Fallon London, creating the multi-award-winning “Gorilla”. Alex Leikikh, global chief executive of MullenLowe Group told The Drum: “Having worked with Laurence and Steve during our Fallon days I can tell you that they and their team will make us smarter, more creative, more nimble, and more efficient. And on a personal level I’m thrilled to reunite and work with old friends.”

"SI Partners has supported the leadership team at 101 over the last 12 months, exploring our strategic growth options and ultimately advising on the sale to MullenLowe Group. SI Partners has provided sage counsel and helped us navigate an approach to scale that will allow our team to continue to grow and flourish".
Steve Waring101 founding partner

"We’re delighted to have advised such a successful team over the last 12 months. This deal is testament to the strength of the leadership team at 101 – we are expecting exciting things to come from the partnership with MullenLowe".
Paul Allen, Partner, SI Partners 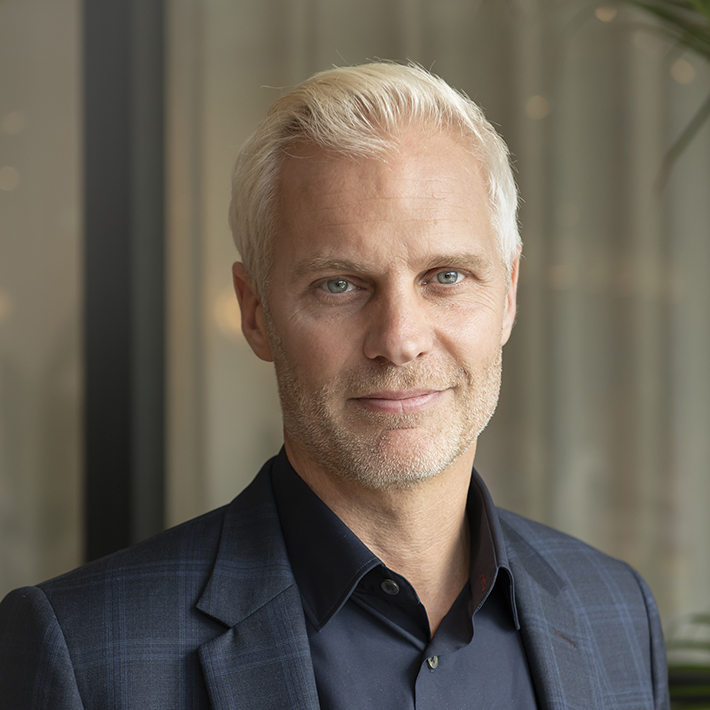 SI Partners has provided sage counsel and helped us navigate an approach to scale that will allow our team to continue to grow and flourish.