Cheil Worldwide, as part of its strategic goal to further expand its global business, today announced a new partnership with Beattie McGuinness Bungay (BMB), a leading independent advertising agency based in London, UK. Cheil will initially acquire a 49% minority interest in BMB.

BMB is highly respected within the industry and, with 65 million GBP of new client business in 2008, currently ranked as the No. 1 agency in the UK based on New Business Rankings (Campaign Magazine, November 2008.) The dynamic, award-winning advertising agency was founded in 2005 by Trevor Beattie (former TBWA/London Chairman and Creative Director), Andrew McGuinness (former Chief Executive of TBWA/London) and Bil Bungay (former Deputy Creative Director, TBWA/London).

"We at Cheil are highly ambitious about our future growth plans and were fixed on finding partners who could match that determination and drive. We’ve watched with admiration how BMB have built their UK business and are delighted that we can work with them to build their brand into one that is globally recognized. Their membership of our Group will bring great advantages to our company and to our Clients".
Bruce Haines, Global COO, Cheil Worldwide

The combination of BMB and Cheil Worldwide will be well-positioned to serve a wide range of new clients on a global basis as well as to provide top creative work to Cheil’s current largest client, Samsung Electronics. The move will see BMB develop a ‘micro-network’ over the coming few years with the first international office being launched in New York in 2009. A roll-out of the BMB brand to other markets will follow based on opportunities with both Cheil and BMB clients.

“We are delighted to be entering the next stage of our agency’s journey with Bruce and the team at Cheil. There are three things that made this partnership irresistible: the prospect of expanding BMB globally, the opportunity to work with Samsung and a partnership that allows us to look to Eastern as well as Western markets. This is an exciting, long-term partnership for us and we can’t wait to get going."
Andrew McGuiness, Partner, Beattie McGuiness Bungay

"This is a giant leap forward for BMB. It’s beyond our wildest imaginations that we’d find ourselves in this position just three and a half years after starting out. The chance to team up with Cheil and take what we’ve all worked so hard to build onto a global stage is irresistible. We can’t wait to get started."
Trevor Beattie, Partner, Beattie McGuiness Bungay 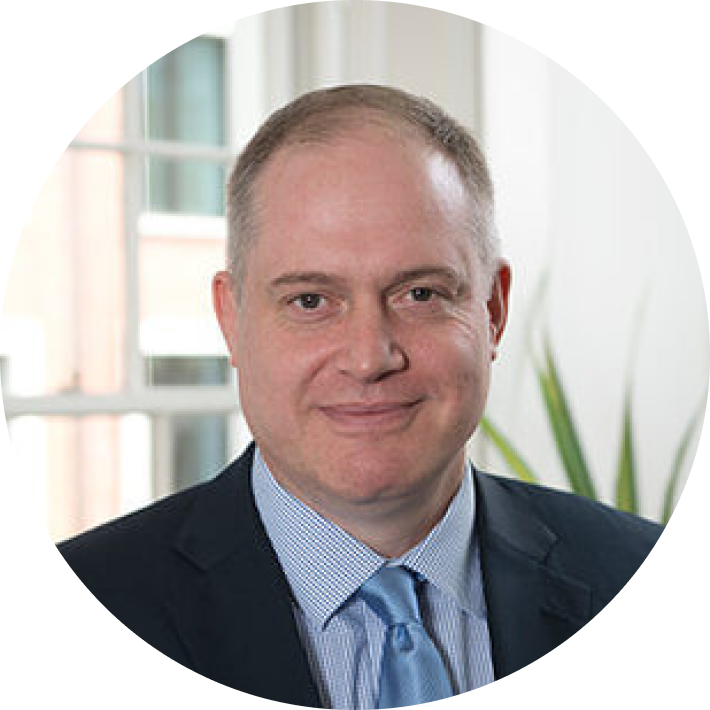 It’s beyond our wildest imaginations that we’d find ourselves in this position just three and a half years after starting out. The chance to team up with Cheil and take what we’ve all worked so hard to build onto a global stage is irresistible.