This is the first acquisition by Little Dot Studios. The leading digital content creator states that the company is setting itself up for growth both organically and through further acquisitions “to be announced shortly”.

Little Dot was founded in 2013 and it’s a digital content studio and broadcaster specialising in distribution and monetisation of video content across all social platforms. Little Dot runs a series of its own YouTube channels including Daily Mix, Tonic, Crumbs and Dead Parrot.

Speaking to The Drum Andy Taylor, co-founder and chief executive of Little Dot Studios commented: “Sports is a key strategic focus for Little Dot Studios, which we see providing a market for significant growth. Tessa and Will are multi-award-winning producers, with very strong industry credentials and a high reputation for delivering quality content for sports bodies and brands. Acquiring Wing will enable us to accelerate our future growth with existing clients across the two companies as well as bringing in new partners. Wing’s creative excellence combined with Little Dot Studios’ understanding of data and platform algorithms will provide a truly unique service offering to the sports industry.”

Husband and wife team founders of Wing, Tessa and Will Ingham commented: “From the inception of Wing our whole ethos has always been twofold – great partnerships and creating disruptive content. This new era enhances both. Little Dot Studios are a next-generation producer and broadcaster and winner of the first-ever Bafta for a YouTube specific commission.

“For us that says it all – about their vision, creativity, disruptive thinking and ambition. Teaming up with such a fast-growing and progressive studio makes our dual offering very exciting and really powerful in the world of insanely quick-moving digital content.”

Read more about the deal on Wing. 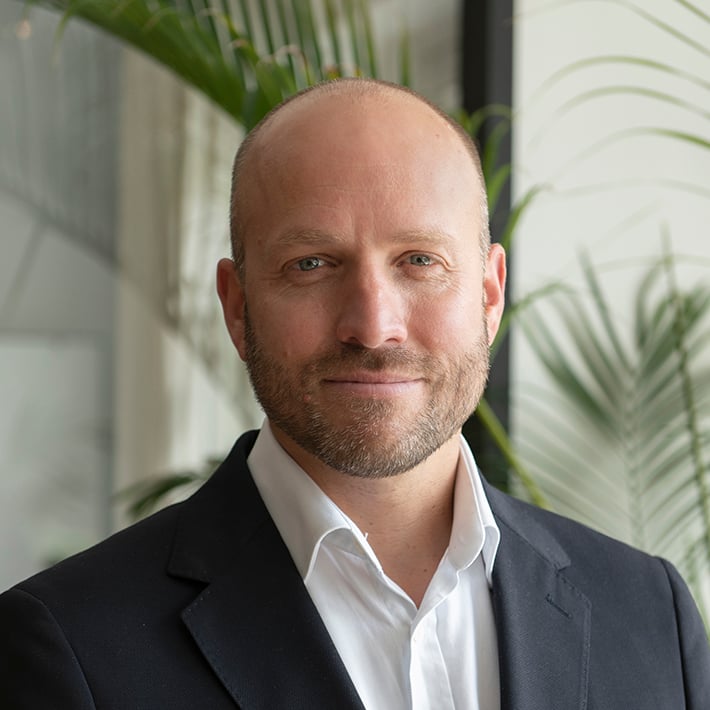 From the inception of Wing our whole ethos has always been twofold – great partnerships and creating disruptive content. This new era enhances both.

Tessa and Will Ingham, Founders, Wing.