“One of the most common questions people ask me is: “What are you going to change at the festival?” This expectation of radical change surprises me, as one of the constant features of Cannes Lions is the fact that we change all the time. The creative industries we serve are always evolving, and it’s our job to be with them (and sometimes ahead of them) every step of the way.” Jose Papa, managing director of Cannes Lions, June 2017

Much of the recent press regarding the International Festival of Creativity has featured commentators on opposite sides either extolling or bemoaning the growing presence of tech behemoths. But as business segments have increasingly blurred and blended, true creativity is becoming increasingly important to commercial enterprises across all sectors, whether this be a business with a base of scientific discovery or an agency producing some fun and entertaining advertising content. The organisers of Cannes Lions have long recognised this and are perhaps more adaptable to change than some of their regular attendees.

“Ascential’s decision to re-center the Cannes Lions’ focus around creativity is commendable, and Publicis Groupe is looking forward to attending the Festival in 2019”.  Arthur Sadoun, CEO Publicis

Some may not like certain aspects of Cannes Lions but it’s hard to stay away. In 2017, agencies comprised 64% of the customer base, with the rest made up of a mixture of brands, media and tech. Back in 2008, the split was 80:20. Publicis Groupe’s supposed absence for 2018 is well documented, although The Drum this week reported the group will actually be there in some force.

Arthur Sadoun came in as the new Chairman and CEO of Publicis Groupe in June 2017. One insider suggested "Arthur likes to make things explode" and the decision to skip the festival for a year certainly impacted agency employees within the group. Before his departure from WPP, amid concerns regarding the spiralling cost of attending The Festival, Sir Martin Sorrell sagely pointed out the importance of such events to enable peers to meet, compete and to share creative experience. The decision to re-engage is not that surprising.

Other agencies appear more than ready to take on the challenge. A couple of quotes from last year to illustrate the unperturbed. Nicky Bullard, chairwoman and chief creative officer at MRM Meteorite stated in 2017, “At agencies we are creative to our heart. For consultancies there is a long way to catch up creatively.” And Matt Lodder, the executive vice-president and EMEA managing director at R/GA commented, “Why would we be frightened by something that doesn’t have creativity to the core?”

Embracing tech businesses and other parties

“You’ve got two industries that have grown up separately and those boundaries are collapsing. This is just the next stage of that morphing.” Matthew Candy, the European leader for IBM’s interactive experience.

The presence of tech companies at Cannes isn’t that new. Microsoft was a major sponsor of The Festival as far back as 2010. Tech businesses and attendees from other sectors are increasingly present. In 2017, Snap CEO Evan Spiegel was in attendance with 48 other Snap representatives and Google, Oracle and YouTube enjoy their own beaches. You only have to look at the list of sponsors to realise how important tech, consultancy and media brands have become to Cannes Lions.

The Festival owners state an impressive client retention rate, but it makes sense for them to embrace the tech firms. Marcoms groups still account for the majority of acquisitions of creative agencies but the M&A activity of IT consultancies and the like is on the up. Tech is in the ascendancy and it makes sense for Ascential to embrace this new wave or cash rich clients, themselves ready to embrace creativity. Just to provide a little perspective, comparing the cash on balance for the top six of each sector highlights the potential spending power of tech compared to marcoms groups. Aggregate of cash on balance of the big six holding companies last financial year stood at just over £10 billion. The corresponding figure for the top six ‘tech’ firms by comparison stood at almost £70 billion.

The Ascential perspective: industry’s interpretation of creativity is evolving

“Every year we ask people for constructive criticism about Cannes Lions, so we can try our best to improve the festival. When we do, I sometimes hear: 'Cannes Lions just isn’t as creative as it used to be.' All feedback is useful. But on this point, I’m afraid I disagree. I believe the festival is actually more creative than ever. It’s just that our industry’s definition of ‘creativity’ is evolving, as the world around us profoundly and rapidly changes.” Mark St Andrew associate editor at Lions Festivals.

Cannes Lions has always attracted negativity from the disenchanted, the slighted, the disinterested. As far back as 1979, Campaign rang out headlines of industry captains calling for boycotts and offering suggestions of how to improve the event. But Cannes Lions organiser, Ascential has constantly evolved the format and catered to changing attendees. In response to Publicis' decision to not attend Cannes and WPP's questioning of future attendance, Ascential stated it would seek “to expand its customer base across the full spectrum of the branded communications industry”.

Cannes Lions is the outstanding jewel in the Ascential crown and remains the company’s largest revenue-generating asset in the Exhibitions and Festival segment. In 2017 it generated £65.5 million; 17% of group revenue and 33% of the company’s Exhibitions and Festivals segment. Revenue from Cannes Lions has grown on average 17% each year since 2012.

Ascential became painfully aware of the costs some agencies have associated with attending Cannes during the 2017 event. Criticism about the cost of attending, partly contributed to a 10% fall in Ascential’s share price that month. Ascential responded to the criticisms and worked with delegate groups, including Publicis, to introduce cost-saving measures for attendees and a somewhat truncated events and awards programme. Publicis has already announced it plans to return in 2019 and Ascential’s share price today is 37% higher than in it was in June 2017.

Change is the only constant

Going forward, the marcoms holding companies will almost certainly form a smaller proportion of the participants and revenue generated at The Festival of Creativity. Given the issues of cost and spread of creativity across sectors, it is not impossible to imagine a shifting venue model for such an event. After all, the event commenced in Venice way back in 1954.

Longer term, the Festival will likely be unrecognisable to the form it takes this week. Ascential has responded sensibly to the changing audience attracted to Cannes Lions. Their financial performance and the growth of revenue generated by this particular event suggests that, for the moment, they have largely got things right. 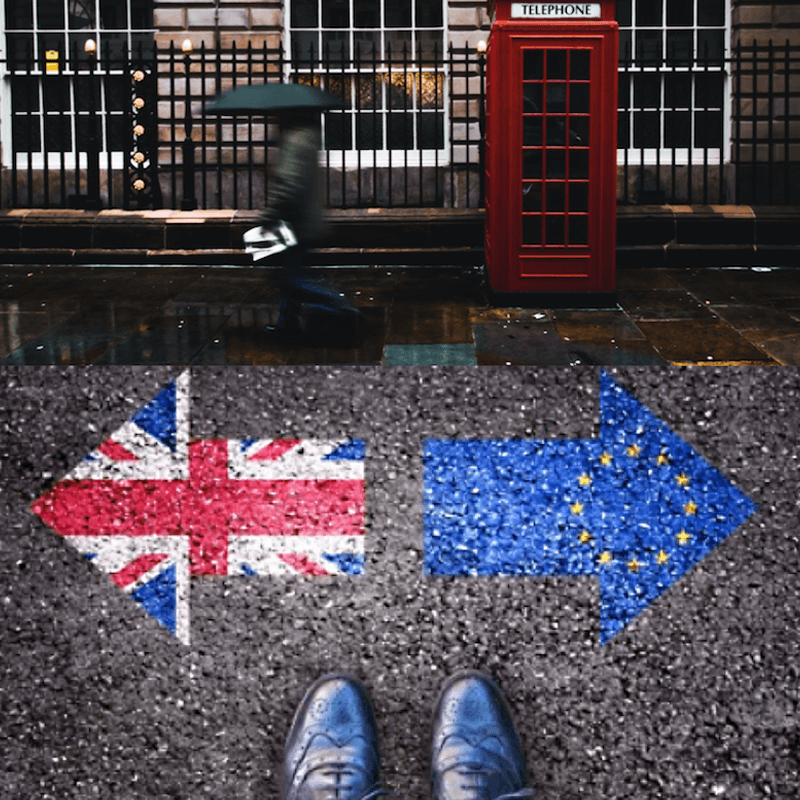 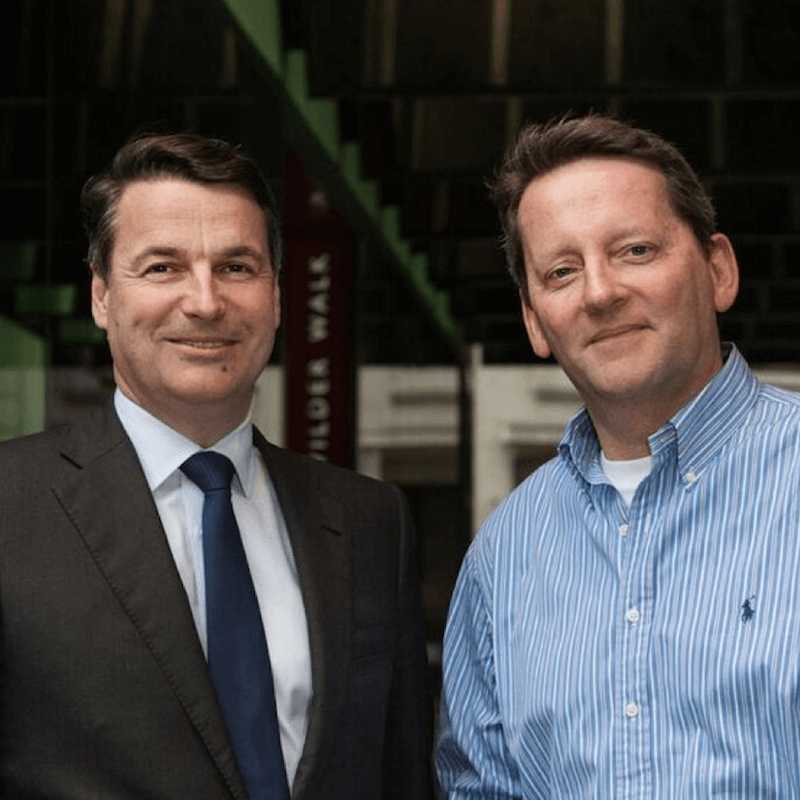 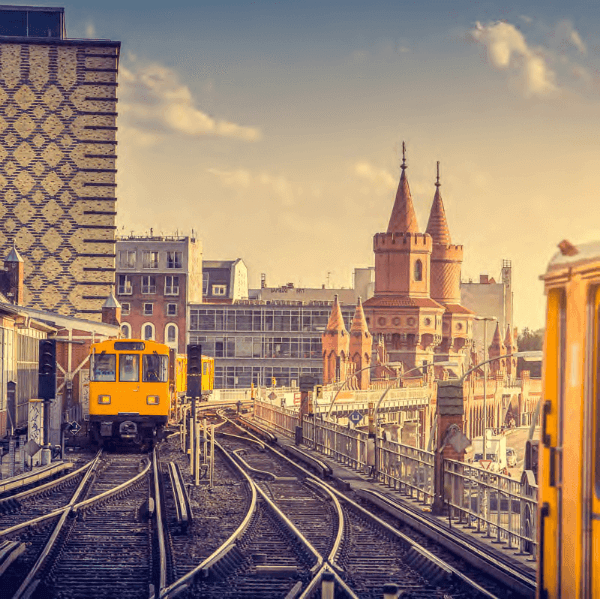 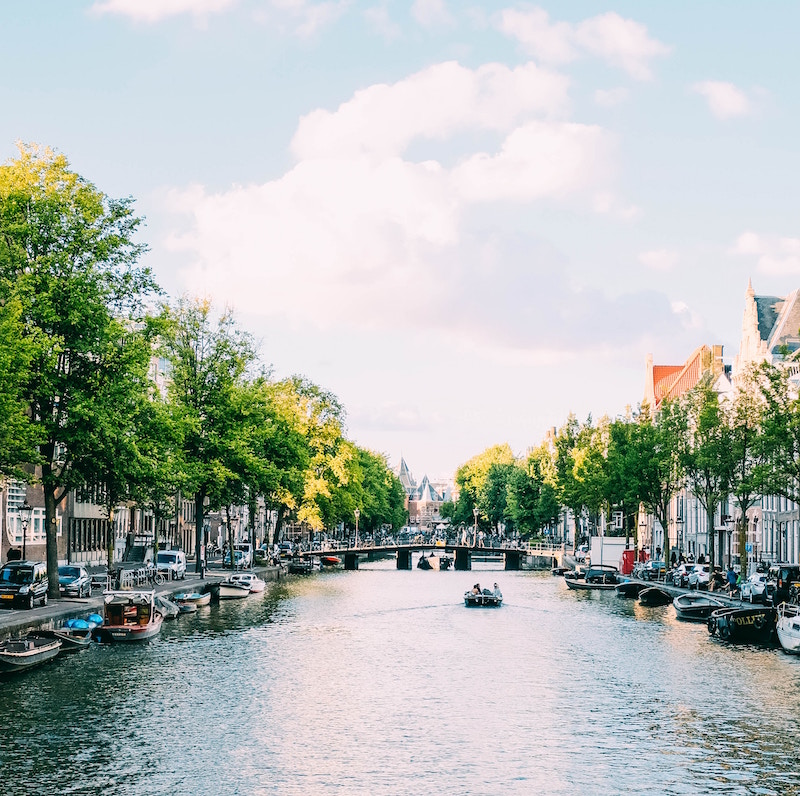 What I discovered at TNW: Building a business case for the disabled