After a record-breaking 2021, current trends in M&A deals indicate the M&A market has shown few signs of slowing so far this year. On the face of it, that seems pretty astonishing, given the current state of the world. M&A deals in Q1: What are the drivers?

The underlying drivers of this haven’t really changed. Fundamentally, it’s still about the disruption caused by the relentless digitisation of the world and the huge amount of cash in the system looking for returns.

But what might be the longer term implications of this level of M&A deal activity – and the high multiples being achieved in certain segments?

For decades, the marketing sector has operated on the basis that the big 5 or 6 global groups controlled the lion’s share and would selectively acquire from the best of rest, which were generally small, founder-owned businesses that slotted into a convenient gap in their holding company ecosystem.

Private equity have been busy with M&A deals

But now a lot of those founder-led businesses have Private Equity backers and have been busy with their own acquisition sprees. This year, most are focused on international expansion and filling in any remaining capability gaps. Some of them are getting to real scale and they see the global groups, not as future acquirers, but as competitors with an inferior business model.

So where is the exit for these PE-backed groups?

And they will need an exit – that is baked into the private equity investment model. Possibly management or tech consultancies, although some are narrowing their focus on digital transformation and customer experience. Maybe IPO if market conditions are favourable? More likely, refinancing becomes the norm, with larger funds picking up from where smaller ones leave off.

Whatever the answer, the marketing industry landscape is going to be completely redrawn over the next few years.

Technology services, many of which increasingly intersect with marketing, are going through even bigger convulsions, as virtually every business service goes through its own digital transformation. Competition between tech consultancies and marketing groups to acquire enterprise software skills such as Salesforce and Adobe, has led to extraordinary prices being paid. And as with the marketing sector, an influx of PE money is creating a raft of new tech consultancy acquirers to contend with.

Another strong year for M&A deals?

Given the various headwinds, this year might not reach the dizzying heights of 2021. The cheap money in the system will eventually be used up have to be replaced by more expensive debt. At some point that’s going to impact multiples and/or growth requirements. But in the meantime, 2022 looks like another strong year for M&A. 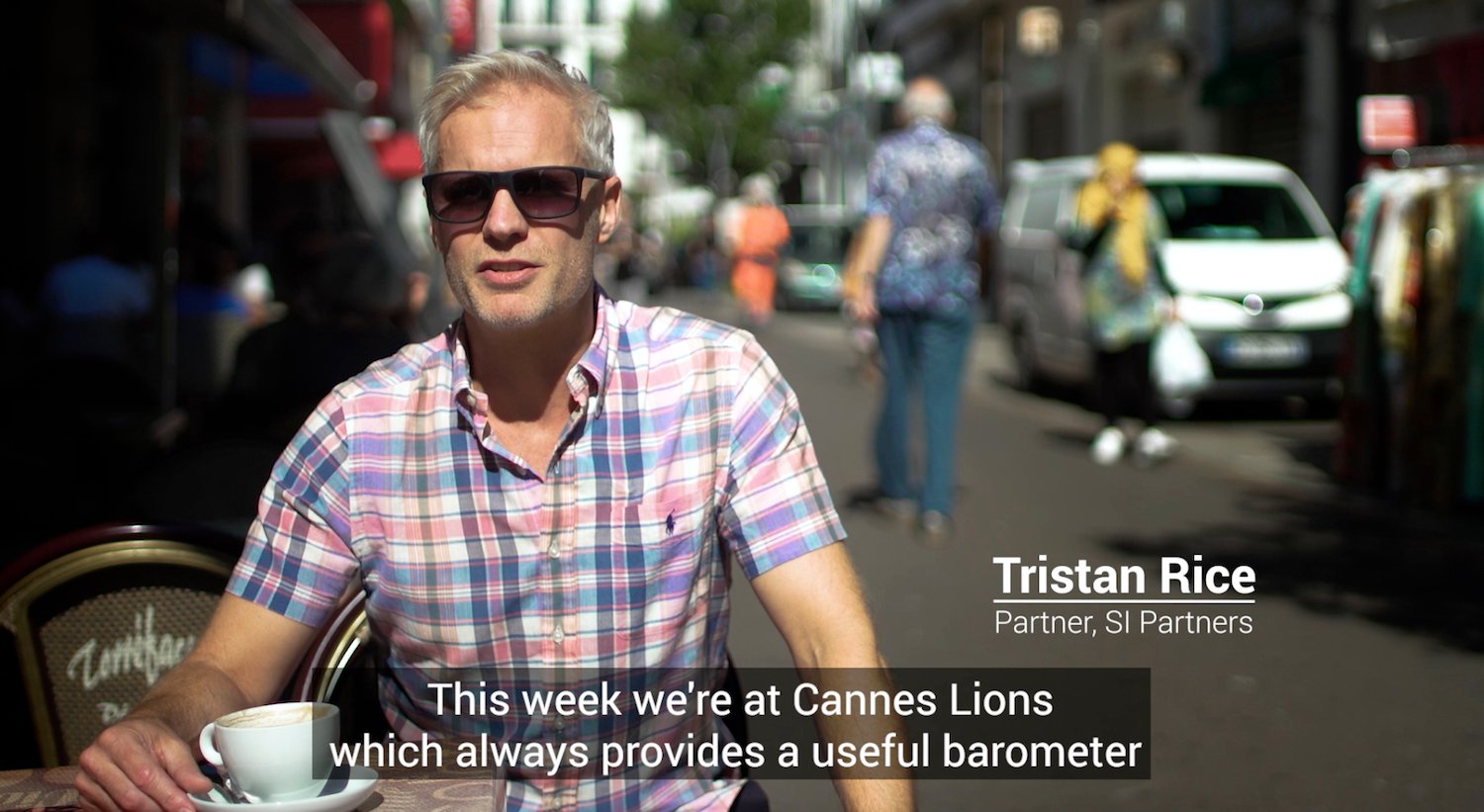 The rise of IT Services M&A 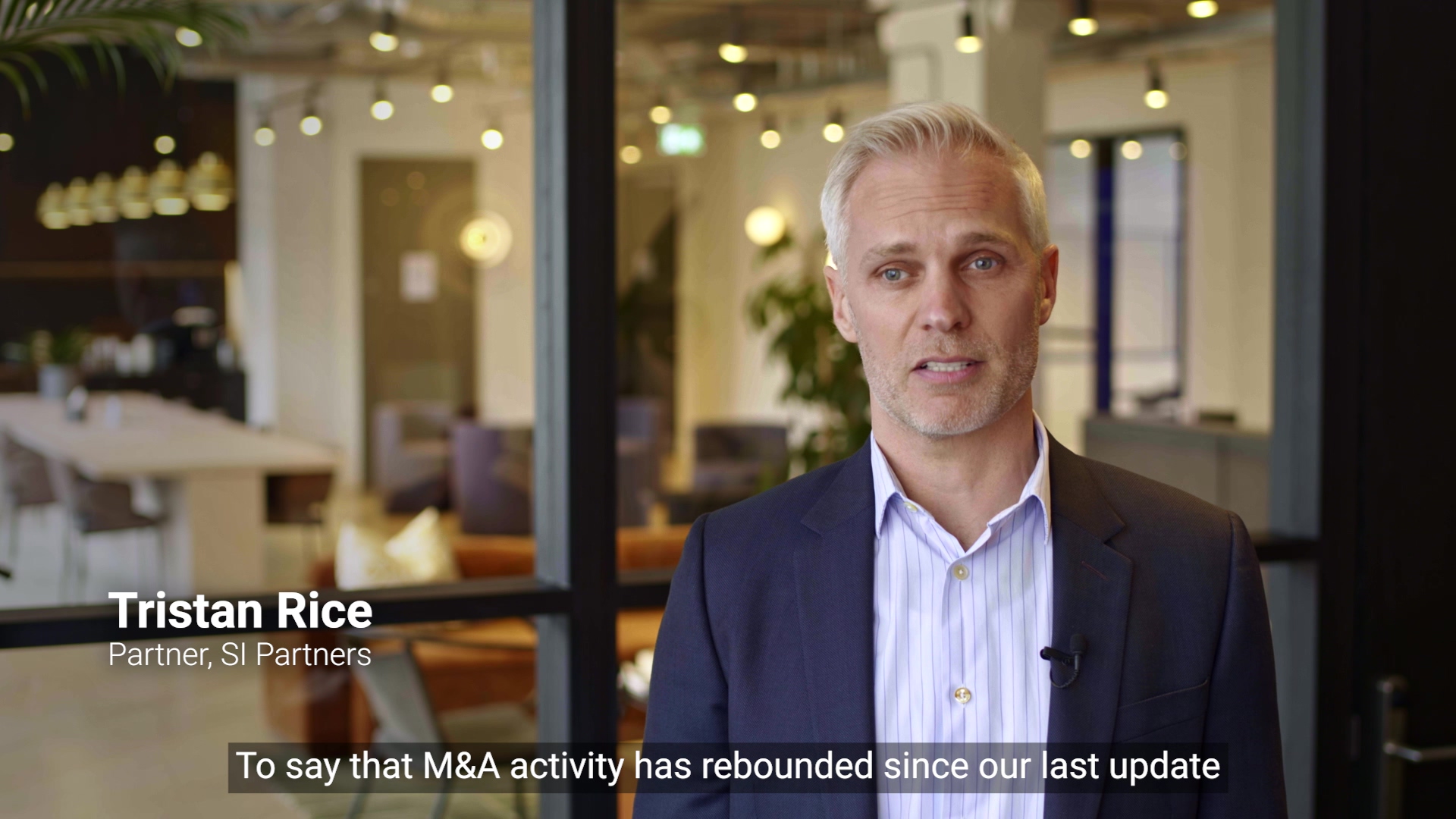 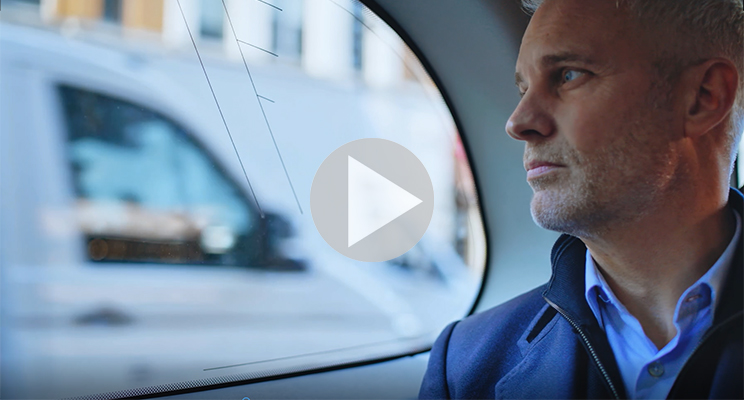