2023 will be an unprecedented year.

A pretty easy statement to make given we have been living in 'unprecedented times' for at least six years on the bounce, if not more.

2022 of course saw a lot of historic geopolitical events but it also provided a departure from 2021’s ‘market silliness’, as we anticipated a year ago.

In our view, 2022 has seen a return to the norm after a period of excessively cheap money. Low interest rates, huge amounts of gilt buying and pandemic-based handouts meant that money was cheap and a decent yield from standard asset classes was hard to come by. This fuelled questionable valuation multiples and even more questionable asset classes (‘Bored Ape NFTs’ anybody?).

Brooke Masters at the FT puts it perfectly when reacting to the FTX debacle by asking ‘Doesn’t anyone do due diligence anymore?’:

The longer interest rates stayed low, the worse the problem became as institutional investors allocated more and more money to private investment funds. Flush with heaps of “dry powder”, big players such as SoftBank, Tiger Global and Sequoia boasted of the speed at which they could deploy capital. That put pressure on rivals to call off their lawyers and accountants. Many agreed to invest with little or no protection for their money.

So this year, central banks, as the adage goes, took the ‘punchbowl’ away from the party by raising interest rates. Making it more expensive to borrow and more attractive to save, thus cooling down an overheating global economy and combating the inflation that was beginning to entrench itself across the globe.

These moves have had an inevitable impact – a broader market slowdown, suppression of publicly quoted multiples, reduced client spend and so on. We especially saw a rout on software valuations this year of course, with the associated staff cuts and down rounds. The point though is that those valuations were inflated – fuelled by that heady cocktail of cheap money and hubris. Those numbers were always going to regress to the norm, especially when looking at business models built on houses of sand like zero borrowing costs (Klarna) or instant groceries (Gorillas). Even the likes of Netflix have learned that cheap capital is finite.

So where are we going from here?

It is hard to say for certain whether we’ll see a recession (global or domestic) in 2023 or not. The standard indicators are there. None more so than the most severely inverted yield curve* in the US since 1981 – so it is probably more likely than not but that isn’t the death knell for the wider market. Recessions breed innovation, they are (rightly) referred to as ‘corrections’ as they knock an economy back into shape and – as we’ve highlighted before – the best buyers know that those making significant acquisitions during an economic downturn outperform those that don't.

As we close in on the New Year, the prevailing sentiment is: recession or not, provided we see common sense dictate the actions of central banks and governments alike, we can expect a year of a more normal level of M&A in the digital economy. We expect the right assets will have plenty of suitors bidding at sensible valuations.

That would be a nice precedent.

*A harbinger of doom for every US recession in the last 50 years and explained here. 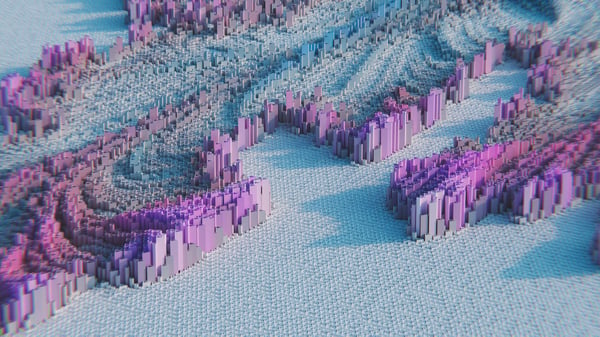 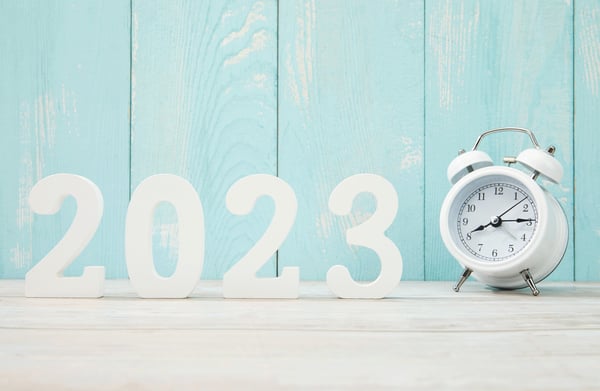 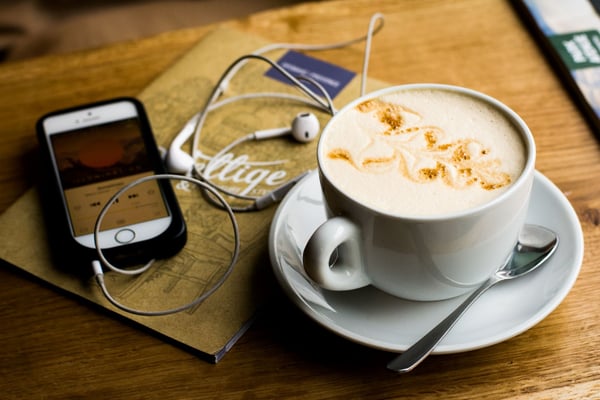